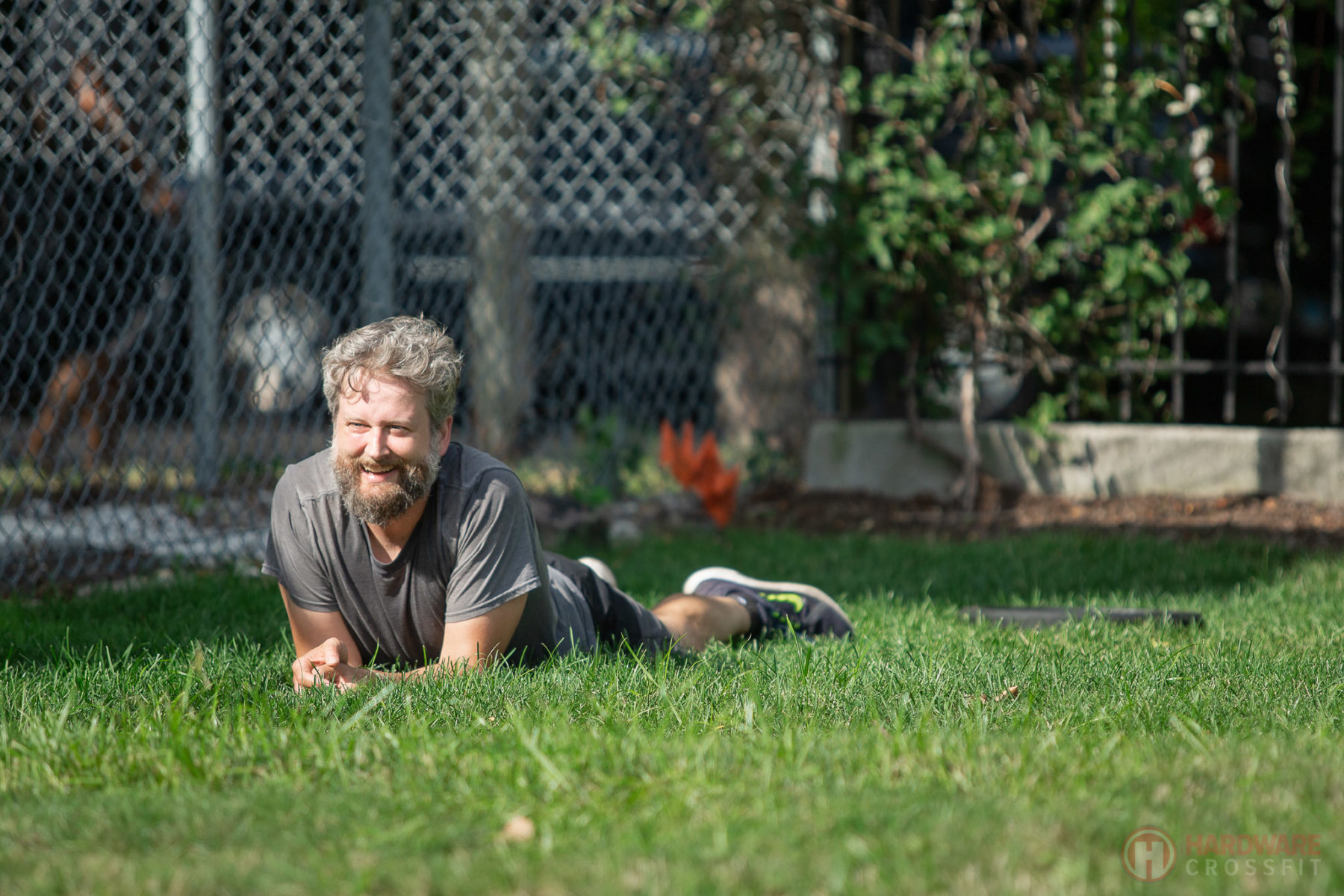 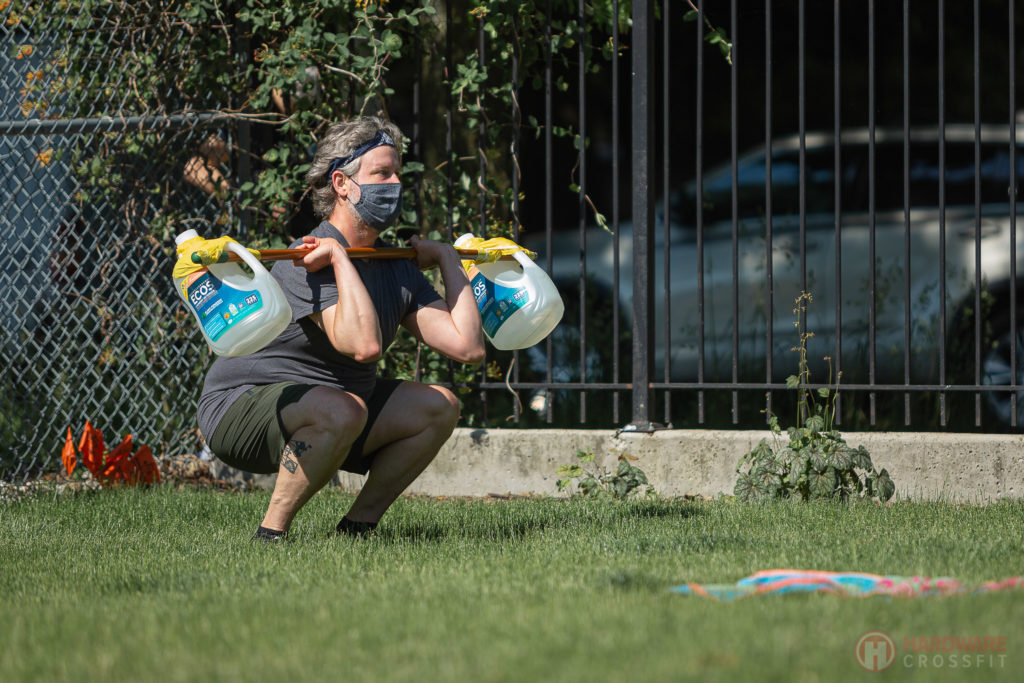 I grew up in Maryland (born in Baltimore, raised in Cumberland in western part of the state) and lived many places (D.C., Philadelphia, Seattle, western New York, central Massachusetts, Amsterdam) before settling in Chicago in 2009.

Before moving to Chicago, I earned a Master of Fine Art degree, and my photographs and books have been exhibited or collected by a number of galleries and libraries. For several years, I taught courses in art and design at many Chicago-area colleges and universities, but I changed career paths due to the extremely low pay and zero job security afforded adjunct (part-time) professors. But I still publish my artwork and I’m currently putting together a book of my Polaroid photography.

Professionally, I’m a real estate agent, a job I enjoy due to the personal nature of the work. Much like teaching, it enables me to get to know someone, work closely alongside them, and help them reach a goal.

Music is a big part of my life. I play guitar and recently I’ve been focusing on developing my singing voice. I’m a member of the DePaul University Community Chorus, but I especially love to play and sing with my daughter, so if anyone wants to get together and jam on some Disney songs, let me know.

Memorial Day 2018 was a turning point. After a weekend of way too much food and drink, I felt like garbage. And as I watched my toddler daughter playing in the backyard, I realized that she was getting bigger and faster. (I was also getting bigger … rounder, actually.) I had a vision of the future: her running, jumping, playing sports and me being pudgy and out-of-breath. Something had to change if I wanted to keep up.

Exercise hadn’t been a part of my life in a very long time, and I wasn’t really sure what to do. Having previously been a member of “normal” gyms, I knew that wouldn’t work: I’d go, lazily use 2-3 machines, and leave. What I needed was structure, coaching, etc. All I knew about CrossFit was it’s cult-like reputation, so I was wary! But I did a trial workout and thought “Well, that was alright …  I guess the ritualistic sacrifices, wearing of robes, and other cult activities will come later.” After many “Foundations” classes, I nervously showed up for a full-speed class. That’s when I met Coach Adrian and his incredibly motivating combination of enthusiasm and careful coaching. I was hooked.

What keeps me coming back – aside from the wonderful people and amazing coaching – is CrossFit’s wide variety of movements. I’d had zero experience with olympic lifting, had never done a box jump, had no clue what toes-to-bar was. But it was fun and challenging to try them all.

As the calendar flipped to 2020, I was intent on lifting heavier. But then, whaddya know, a global pandemic came along and I found myself taping laundry detergent jugs to a broomstick to simulate barbell work. (This was the moment I realized I had been fully assimilated into the cult.) It’s only been since the “alley” classes began that I’ve managed to get back to barbell work, but it’s going well, so I’m in the process of re-evaluating those goals!

Having never been able to do a rope climb (not even as a kid) it was wild to one day unexpectedly find myself tapping the ceiling and thinking “Shit! Now I have to get down!”. Once, I came to open gym and spent the entire time swinging from the rig, trying to get one toes-to-bar; I couldn’t stop grinning after I got that first one. But I think the biggest accomplishment has been a profound mental shift. Before I began CrossFit, I quite honestly didn’t feel all that great about myself. The crazy thing: I didn’t realize how ingrained that “low” feeling had become until I began seeing and feeling the positive changes to my body. It was like a fog began to lift and a new sense of pride in myself emerged.

There’s something so elegant about cleans. I love the smaller movements within the movement – lifting from the floor, using the hips/thighs to propel the bar upward, squatting to catch the bar in the front rack position – all of which you need to combine to complete the lift. I’m partial to the split jerk for the same reason: propelling the bar upward while dropping beneath it and sending your legs forward/back simultaneously.

Plenty! But my attitude is always “I may not enjoy doing this, but I’ll enjoy having done it.” I will single out … mountain climbers. They showed up a lot during the at-home/pandemic workouts, with good reason, but to me they’re just tedious. And when we’d do them outdoors in the grass, I was constantly worried my feet would slip and I’d plow face-first into the ground!

Short answer: “Do it! Now!” But to elaborate: CrossFit and being a part of the Hardware community have taught me far more than I ever expected. “Getting in shape” may have been the initial goal, but the benefits of joining Hardware far exceed just physical fitness. My mind and body are more connected. I’m far more aware of how and what I eat. I can (almost) keep up with my 5-yr-old daughter. I used to think “I don’t like exercise”, Hardware has helped me realize that anyone/everyone can enjoy training, you just need to find a method that works for you. For me, it was structure, coaching, and a community of awesome people, all three of which you’ll find at Hardware.